These Women Are Saving Lives, One Pregnancy at a Time 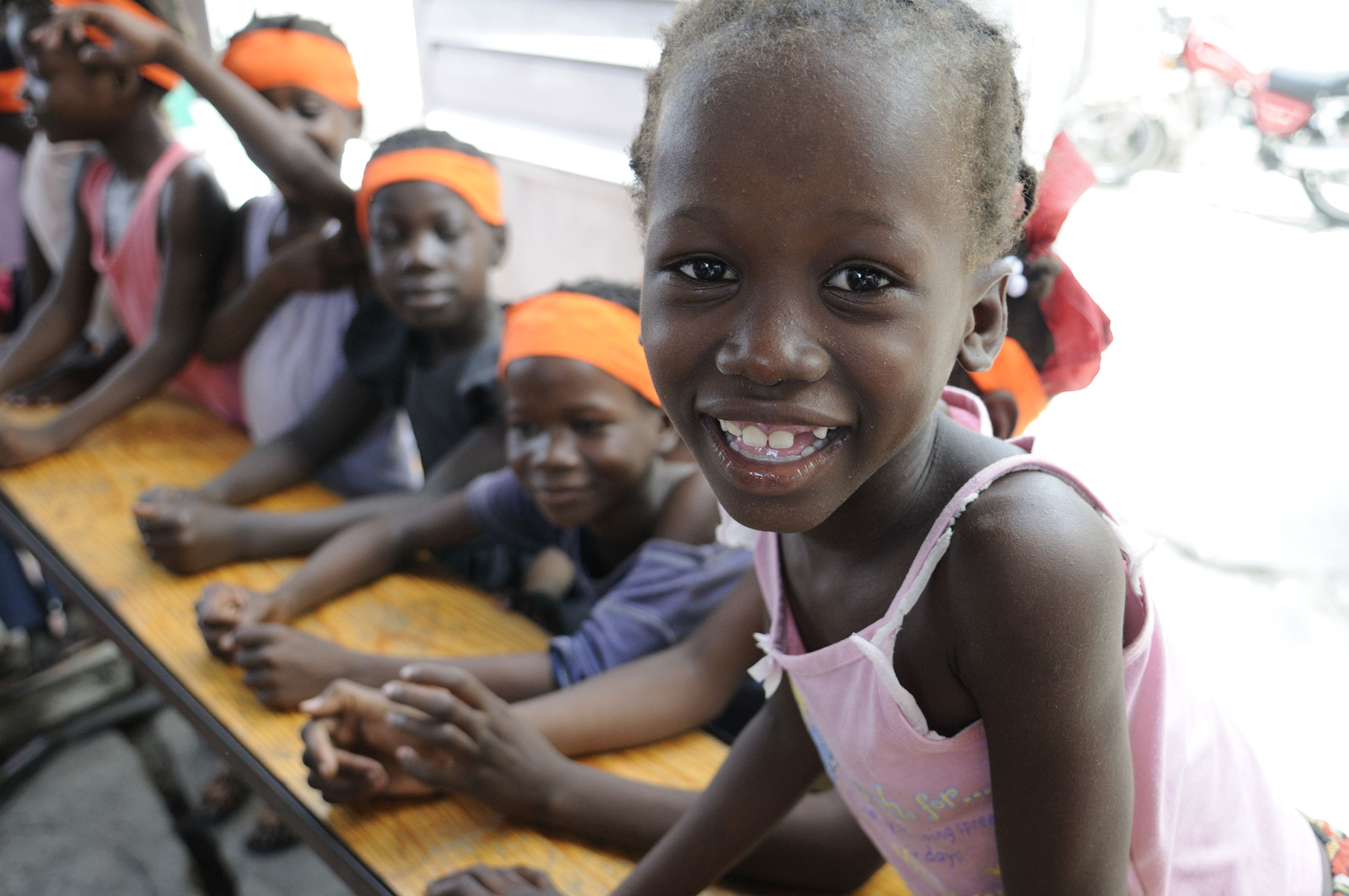 23 Apr These Women Are Saving Lives, One Pregnancy at a Time

These Women Are Saving Lives, One Pregnancy at a Time

Regions of sub-Saharan Africa have some of the highest maternal mortality rates in the world. Geographical obstacles, scarce financial resources and the terrors of political insurrection can transform what should be one of the happiest times of a woman’s life into a race for survival. While this issue has been covered extensively from a geopolitical vantage, we traveled to three African nations to explore its effects on individual woman and those who are fighting to help them.

With a grant from the European Journalism Center, and carried out in collaboration with Doctors with Africa-Cuamm and Intersos, we visited Sierra Leone, Uganda and Nigeria where she covered a group of medical professionals and health advocates who are significantly improving the outcomes of pregnant woman in those countries. Her project is called “Crossing the River” and was curated by Zona.

We spent 10 days in each country working in rural communities and found that the factors affecting maternal mortality are different in each country. In Sierra Leone, where the maternal death rate is the highest in the world, we met with and photographed Flaviour Nhawu, a public health advocate who is working with women living in the district of Bonthe to create better transportation options. Roads there are mostly unpaved. In one community, pregnant women who are sometimes already in labor must a cross a river to get to a medical facility that is on an island.

We already have enough journalists who did Africa from this point of view,” she said.

One of her primary goals was to “destigmatize Africa, and African women in particular, which means trying to portray them not as victims but as real women.”

“I realized it was not all about maternal maternity,” she said. “It was about women fighting a problem, dealing with gender equality and dealing with a patriarchal legacy. What I see in all of these counties is the solidarity between the women.”

The intimacy of photographing labor and delivery, Ms. Scrilatti said, required a deft hand and the ability to disappear while still capturing the scene, especially in an operating room, where she recorded the candid moments of quiet and culmination of herculean tasks of compassion.

“It’s childbirth so there is blood, but this was not the point,” she said. “These women really make a difference. They are the makers of this change.”