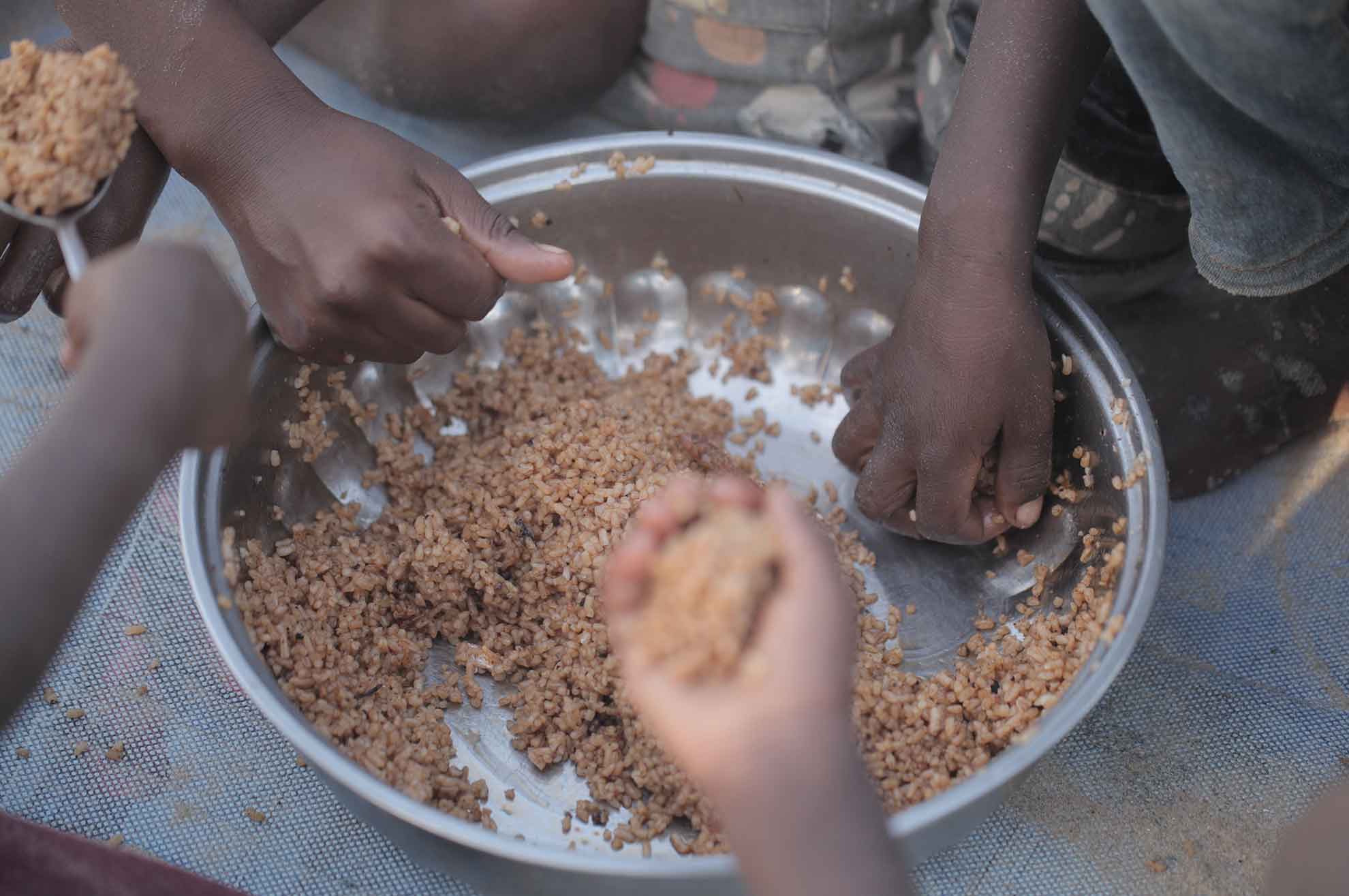 To help our supporters better understand this global problem, we have sought to compile the latest available statistics on the challenges faced by people around the globe.

The last time a global survey was attempted – by the United Nations in 2005 – an estimated 100 million people were homeless worldwide. As many as 1.6 billion people lacked adequate housing (Habitat, 2015).

Getting an accurate picture of global homelessness is extremely challenging. Definitions of homelessness vary from country to country. Census data is typically collected based on household and, while most census data takes into account those living in shelters and receiving government aid, census takers struggle to count the “hidden homeless” – those who may be residing in inadequate settlements such as slums, squatting in structures not intended for housing, couch surfing with friends and family, and those who relocate frequently.

The 2010 earthquake in Haiti left 2.3 million Haitians homeless, 170,000 of whom are still living in makeshift housing. Even before the earthquake, an estimated 70% of the population of Port-au-Prince lived in slums (Thomson Reuters Foundation; 2014; World Bank, 2014; Amnesty International).

In 2013, the housing deficit in Honduras amounted for around one million homes (El Heraldo, 2014). Especially the number of street children has been growing constantly. Between 8 to 12% of all children (between 200,000 – 300,000 children) under the age of 18 are working or living on the streets (FCH, 2014). Nine out of ten children who live on the streets suffer different kinds of abuse (La Prensa, 2013).

In Mexico City, an estimated 50% of people live in informal, low-income settlements. Ngos in 2012 estimated that between 15,000 and 30,000 people in Mexico City were living on the streets. (Housing Conference, University of Glasgow, 2009; Inter Press Service, 2012).

HOW YOU CAN HELP

You can get involved and help us reach even more people who are experiencing homelessness. Here are some of the ways in which you can help the La Promesse Foundation International and contribute to a charity that has already changed the lives of thousands of people around the world.